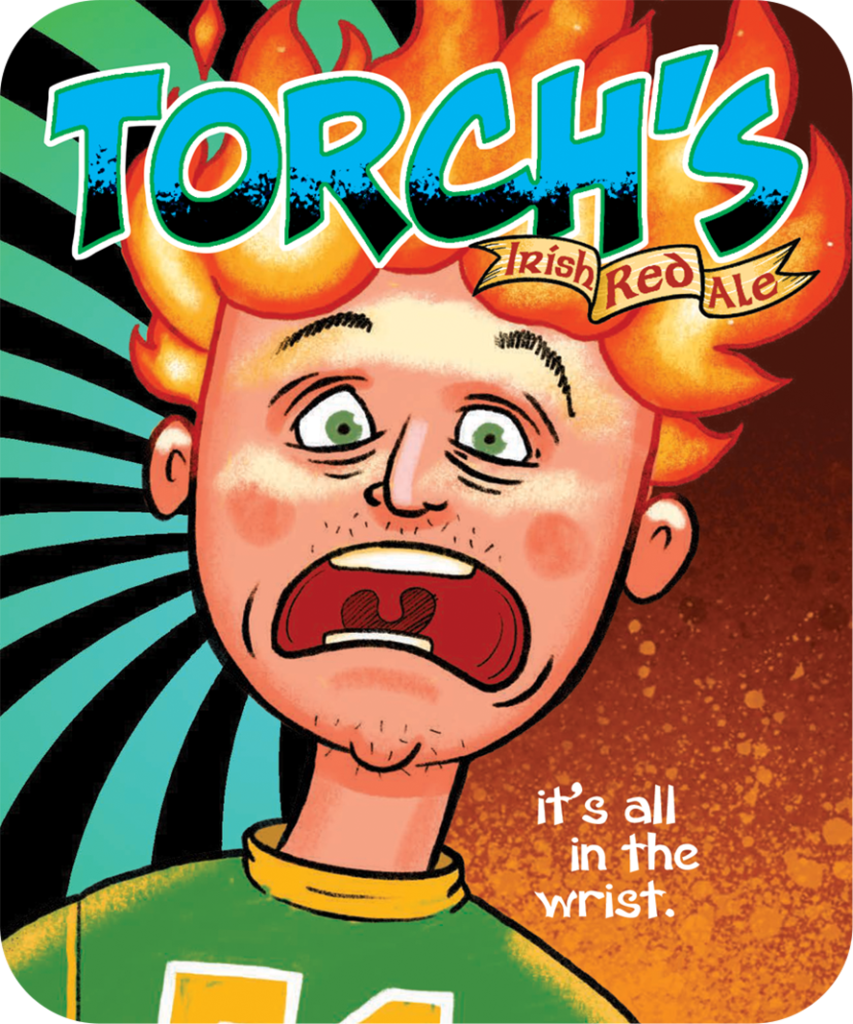 A blend of aromatic and roasted malts give this malt-forward, Irish style red ale toasty and toffee flavors, with a slightly dry finish. 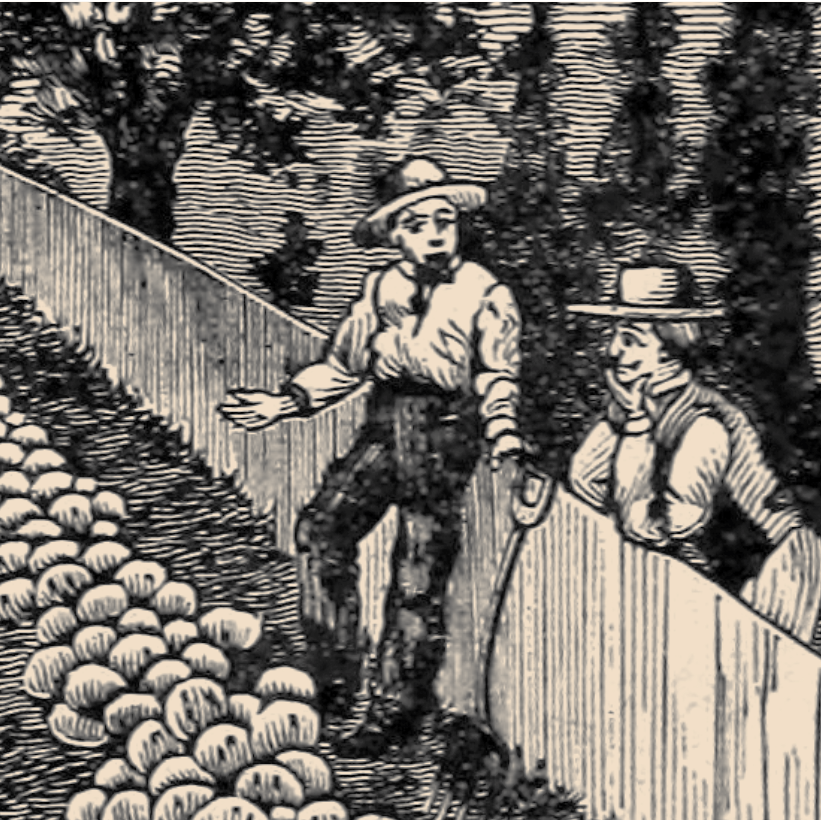 The Irish, and the “Cobbler potato”

(There were no potatoes, Cobbler or otherwise, used in brewing this ale. It’s a story.)

“The story goes that a number of years ago there was an Irish cobbler (shoemaker) living in the Northeastern United States who always kept a nice garden, besides his pig and cow. As his garden was nicely kept, people passing would notice his crop and also noted a nice white potato at digging time. It was not long before the neighbors were buying his potatoes for seed as they were always nice and early and kept their eating qualities until the next spring. From this developed a rural item of commerce, the Irish Cobbler potato.”  – Summerside Journal, February 1937