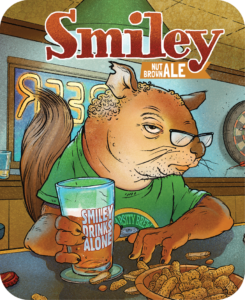 A blend of roasted, caramel, and aromatic malts bring out a nutty, chocolatey, malt-forward character. 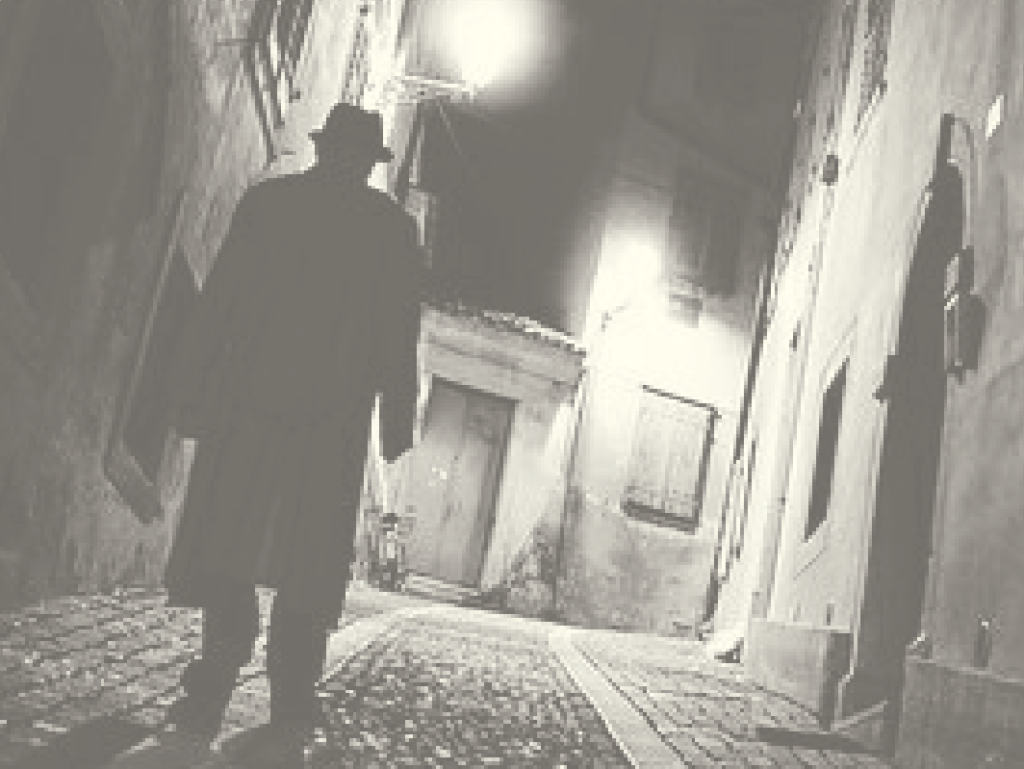 The legend of Smiley dates back to the late 1970s, to a suburban town in Central New York. Once thought to be the stuff of folklore or fairy tales, reported sightings of a mysterious character, sitting alone, draft in hand, in dark corners and back alleys began to emerge. Strories of encounters often mentioned a polite glance and a raise of the glass to passers-by. The name Smiley, and the phrase “Smiley Drinks Alone” soon became local legend. Cheers to you, Smiley!