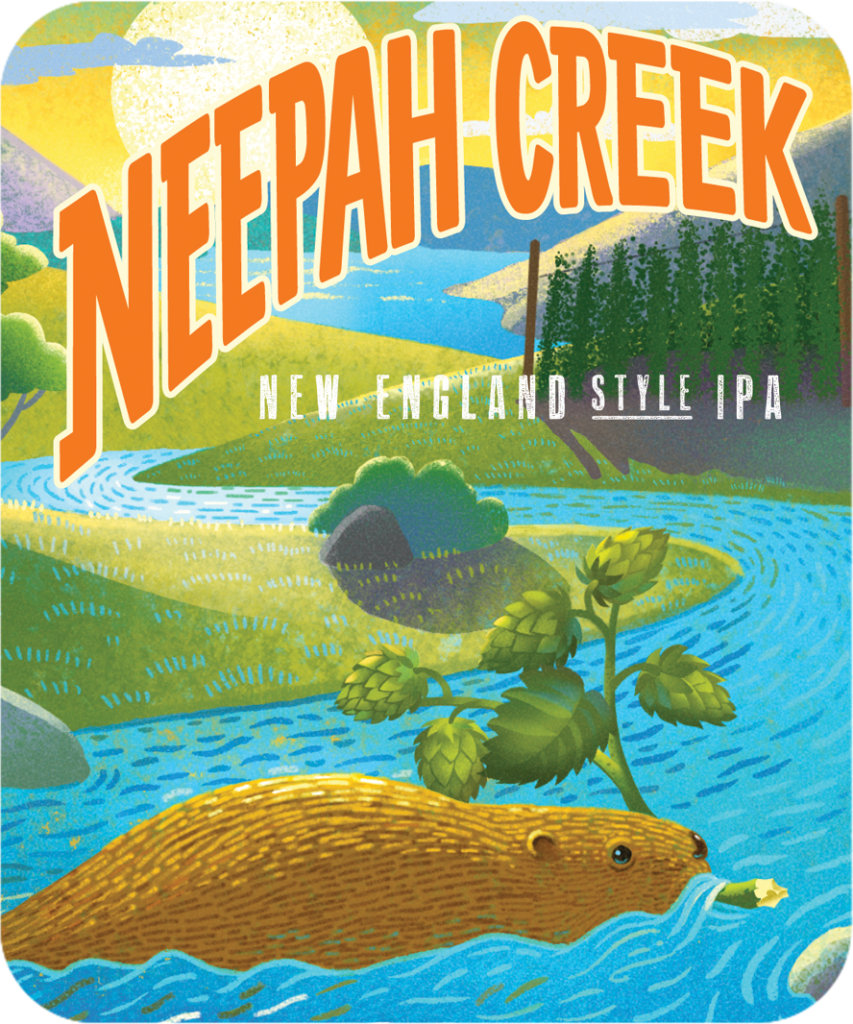 A New England IPA is known colloquially as a “NEIPA” – pronounced “nee-pah”, and that’s where this beer gets its name. New York Centennial and Cashmere hops are the highlights of this show, providing a grapefruit/orange, citrus flavor and aroma with a very mild bitter finish. 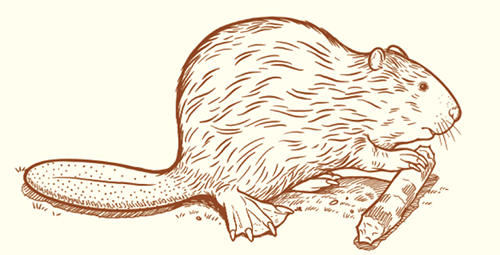 Before European settlers arrived, North America had a beaver population of around 400 million. By 1900, the fur trade had reduced that number to around 100,000. In the early 1900s, a project began across North America to rebuild the population of this important animal. In 1904, a seed population of 20 beavers was distributed across wetlands in New York State. By 1915, that population had grown to 15,000. Today, many of the beavers throughout New England are descendants of that early seed population.